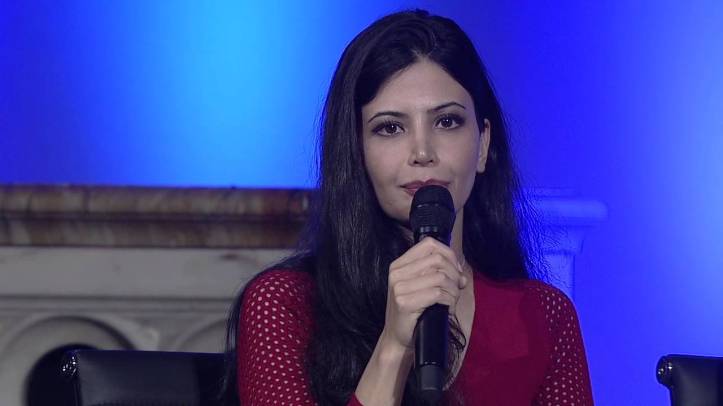 Watch this inspiring interview with Maryam and Marziyeh at HTB Church, London.

In 2009 in Iran, Maryam and Marziyeh were imprisoned and sentenced to death because of their Christian faith. Maryam and Marziyeh were born into Muslim families but converted to Christianity and began to share the Gospel with those around them. They were arrested in March 2009 after being accused of evangelism and apostasy. After 259 days in Tehran’s notorious Evin Prison they were released.