Steven Bancarz Exposes Dangers of the New Age | Something More 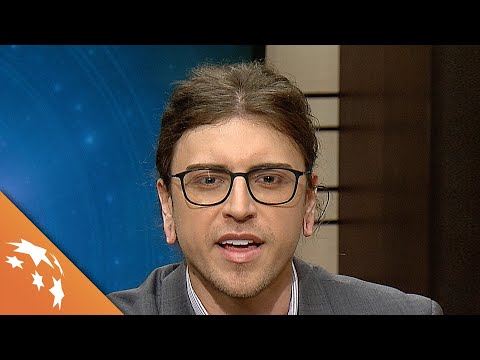 Steven Bancarz shares the dangers of the New Age movement on this episode of Something More. New Age has infiltrated our culture through practices such as yoga, meditation and crystals, as well as beliefs such as reincarnation. Many Christians have unknowingly participated in these practices and come into agreement with demonic powers. Steven Bancarz sets the record straight on the New Age and directs believers to the truth of God’s Word.

Have you ever tried to search for truth? It’s a loaded question, but one Steven was willing to take on.

After practicing mindfulness, lucid dreaming, tarot card readings, meditation, energy crystals, out-of-body experiences, psychedelics, and reaching out to other identities Steven found himself at the lowest point of his life.

Along his truth journey, Steven amassed hundreds of thousands of followers and a +$50k/month income from his website, but he had become the opposite of his teachings.

With a loss of direction, Steven embraced the one entity his new-age teachers instructed him to stay away from, Jesus.

His life changed. He gave up his mansion, his income and started to teach about the reasons for Jesus. He found truth and his life mirrors that today.