MUSLIM IN NAME ONLY UNTIL JESUS SUPERNATURALLY – ALMOST INSTANTANEOUSLY HEALED ME (It was like WOW!) 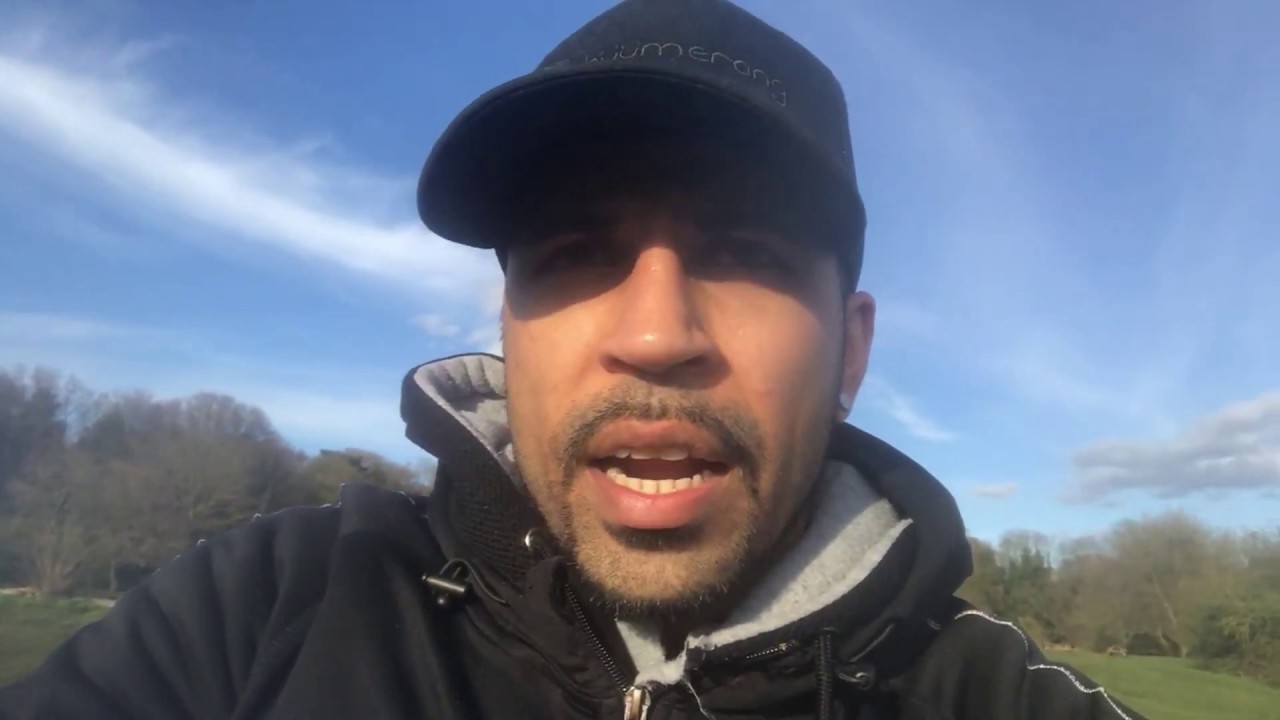 Full version of the above  testimony below-

GOD’S TESTIMONY TO HUMANITY: Jesus destroyed the barrier of sin between God and mankind at the cross!

WHY? The Bible (God’s only trustworthy Word for the human race) tells us: All of us were born with an unrighteous sinful nature. We inherited it spiritually from Adam and Eve, the first two created people, because of their disobedience to God by giving into the devil’s deceiving temptation. Why would the devil do such a thing anyway? Because he hates God! The devil wants no one enjoying intimate, joyous relationship with God. He once had it yet lost it, and now wants no one else having it either.

God is so holy – so righteous – so pure … that He cannot and will not allow unrighteous sinners to remain with Him in heaven. But God had a plan to undo what Satan did to the human race. Jesus Christ IS the plan! Jesus came to earth to ransom you and everyone else for Himself, God the Father, and God the Holy Spirit. He took full punishment for your sins against God and the sins of everyone else on the cross so our sins no longer would keep us separated from God. Furthermore, He traded His righteousness for our unrighteousness through His death, burial and resurrection! (See: 2 Corinthians 5:21). That is no insignificant matter, dear one!

Imagine being in a courtroom, and the Judge has just sentenced you to death. Also imagine Jesus Christ being your lawyer. Jesus Christ says to the Judge (or in other words, God the heavenly Father): “Your Honor, I want to serve my client’s sentence and pay the price for his/her wrong-doing by dying instead so my client can go free.” Can you imagine someone doing such a thing for you?! JESUS DID IT!

Of course you may be thinking at that moment: I haven’t done anything to be sentenced to die! I’m being falsely accused! “What have I supposedly DONE, God?!” Here’s your answer: God gave 10 commandments for people to keep in the Old Testament Bible. Anyone who breaks just one of those commandments must be punished for breaking them against God. Where does it say THAT?! It says that in Romans 6:23: “For the wages of sin is death but the free gift of God is eternal life in Christ Jesus our Lord.”

Have you ever lied? Lied just one time? Everyone of us has lied at least once. Number 9 of the 10 commandments says: Thou shalt not lie (bear false witness). You know what that makes us? A disobedient sinning liar against God and His moral law – His 10 commandments. (Revelation 21:8 also tells us what God thinks of lying). You just read above what God says about our disobedient sinning against Him by breaking just ONE of His moral laws: God’s punishment for doing so is DEATH. Spiritual death. Ultimately total separation from God and agonizingly suffering for our sins against Him for all eternity — totally void of any love, peace, hope, joy or forgiveness from God ever again (otherwise known as hell).

BUT HERE IS GOD’S BEST NEWS! We can receive forgiveness for all our unrighteous, disobedience (sins) against God and our sins against others RIGHT NOW and have certainty RIGHT NOW that on the Judgment Day, our sins WON’T be held against us! HOW CAN THAT BE?! By asking Jesus Christ to forgive us for our sins and trusting that He HAS forgiven us of them simply by our asking and trusting! Jesus will do it! 1 John 1:8-9 says: If we say that we have no sin, we deceive ourselves, and the truth is not in us. If we confess our sins, He is faithful and just to forgive us our sins and to cleanse us from all unrighteousness.

Thus if we make Jesus our personal Lord and Savior – every time we sin – we have every right to ask Jesus Christ to forgive us of our sin(s) – cleanse us as though we never sinned – so that when our heart stops beating, we can be assured that we won’t have to suffer eternal damnation for our sins. Jesus Christ did what no other human being has ever done or ever could do. He was the ONLY person on this planet who has never sinned. And because He never sinned, He is the only acceptable sacrifice God the Father would accept to pay ransom payment for each of our sins. That is simply AMAZING, isn’t it?! Yet JESUS DID IT! WHY? Because of God’s LOVE and MERCY for lost souls like you and I who will reach out in humility and demonstrate appreciation for His FREE GIFT of forgiveness (pardon) so we can have friendship and intimacy with Him starting now … and lasting for ETERNITY!