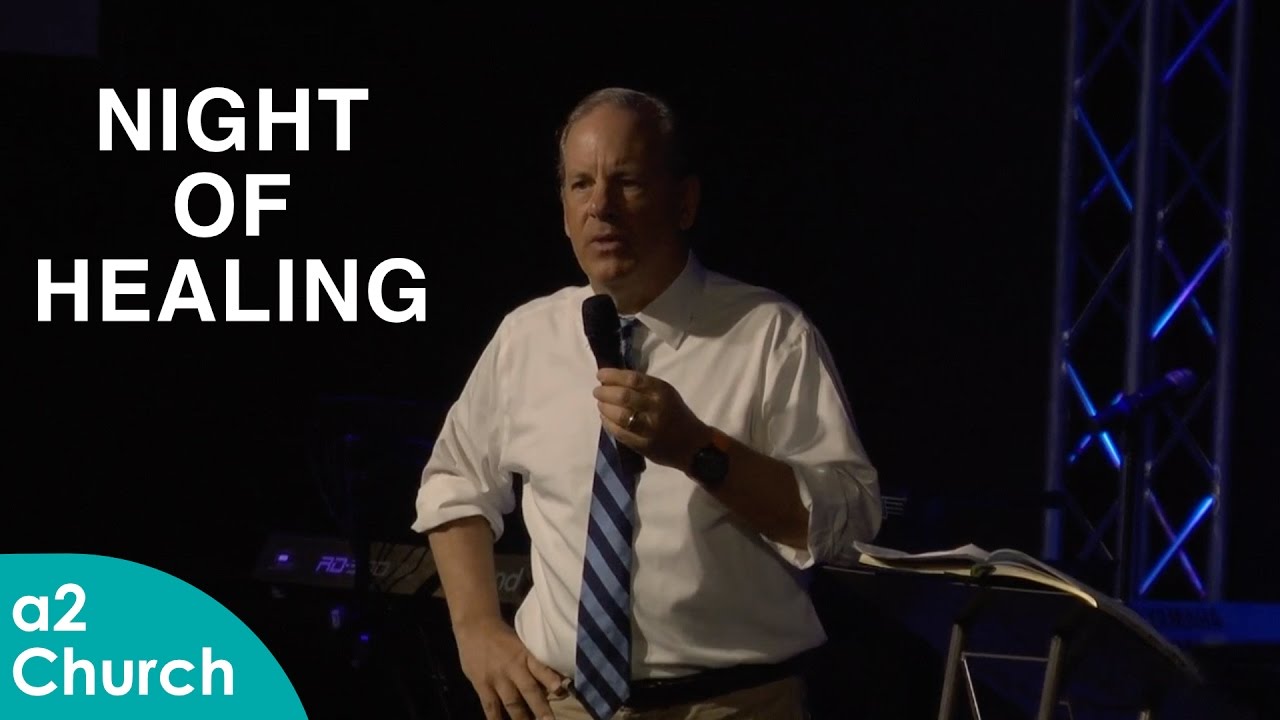 Dr Chauncey Crandall A Patient Raised from the Dead

If you have not seen this about Dr Crandall then I suggest you watch this video below before or after watching the above video.

Dr. Chauncey Crandall is a cardiologist based in Palm Beach, Florida. He also is a Christian and believes in the healing power of God which was dramatically displayed on October 20, 2006.

At the time, Dr. Crandall was working at the Palm Beach Gardens Hospital when auto mechanic Jeff Markin, then 53,  came to the emergency room (ER) at the hospital. He had been on his way to work and wasn’t feeling good. His boss convinced him to go to the hospital.

Markin had just entered the ER when he collapsed to the floor due to a massive heart attack. His heart had stopped beating.

ER staff frantically worked on Markin for 40 minutes trying to resuscitate him including shocking his heart several times.

Towards the end, they called in Crandall, but there was nothing that could be done. When Crandally arrived, another attempt was made with the defibrillator, but Markin’s heart monitor continued to display the ominous flat line.

Markin’s fingers and mouth were already turning black. Dr. Crandall declared the man dead at 8:05 am.

He finished off the paper work and the nurse started preparing the body for the morgue. As he was preparing to push through the doors to leave the ER, the Holy Spirit spoke to Crandall:

“Turn around and pray for that man.”

Crandall initially hesitated thinking it was a foolish thing to do. The room was full of staff and he was embarrassed to do it publicly.

But in recent years, Dr. Crandall had taken to praying for people. It started after Chad, one of his 11-year-old twin sons, was diagnosed with Leukemia in 2000. Despite treatment and hours of prayer, Chad died in 2004, but during this time Crandall started to regularly pray for his patients and saw healings.

The Holy Spirit spoke to Crandall again that he needed to pray for Markin.

Reluctantly, Crandall turned around and walked over to the body. As the puzzled nurse watched, he started to pray for the man and suddenly these words urgently spilled out of his mouth:

“Father, God, I cry out for the soul of this man if he does not know You as his Lord and Savior, please raise him from the dead right now in Jesus name.”

Crandall, who was the senior cardiologist, then turned to an ER doctor and asked him to shock Markin’s heart one more time.

Skeptical, the doctor out of deference to Crandall put the defibrillator pads on Markin’s heart and sent a surge into his body.

The nurse who was preparing the body screamed out in fright:

“Dr. Crandall what have you done to this patient.”

She was startled because Markin had suddenly started mumbling words and moving his fingers and toes. His heart monitor sprung to life showing a regular heart beat.

Shocked by what was happening Crandall replied that all he had done was pray in Jesus name.

They rushed Markin to intensive care and within two days he was out of his coma.  The man who was raised from the dead was the talk of the hospital.

But Crandall remembering his prayer that God would raise the mechanic from the dead if he wasn’t a Christian knew he still had some unfinished business.

He visited Markin in his hospital room and told him all that had happened. He asked Markin if he remembered anything from the incident.

“Dr. Crandall, it’s the most amazing thing. I was in a dark room and there was no light. It was complete darkness and I felt I was in a casket and I kept repeating that I was so disappointed.”

He added that someone came and wrapped him up and threw him in the trash.

Crandall remembered a Bible verse that talked about people being thrown into Gehenna, a place in Jewish theology of eternal judgement. It was also the name given a trash pit south of Jerusalem where people threw trash and even bodies. Gehenna constantly had smoke pouring out of it and it was used metaphorically to speak of Hell in the New Testament (see Luke 12:5).

He told Markin that he was spared from the darkness of hell and then shared the gospel. Markin accepted Christ in his hospital room.

To everyone’s amazement, Markin’s heart was completely healed. His mind which had been without oxygen for several minutes showed no ill affects.

God had raised him from the dead.